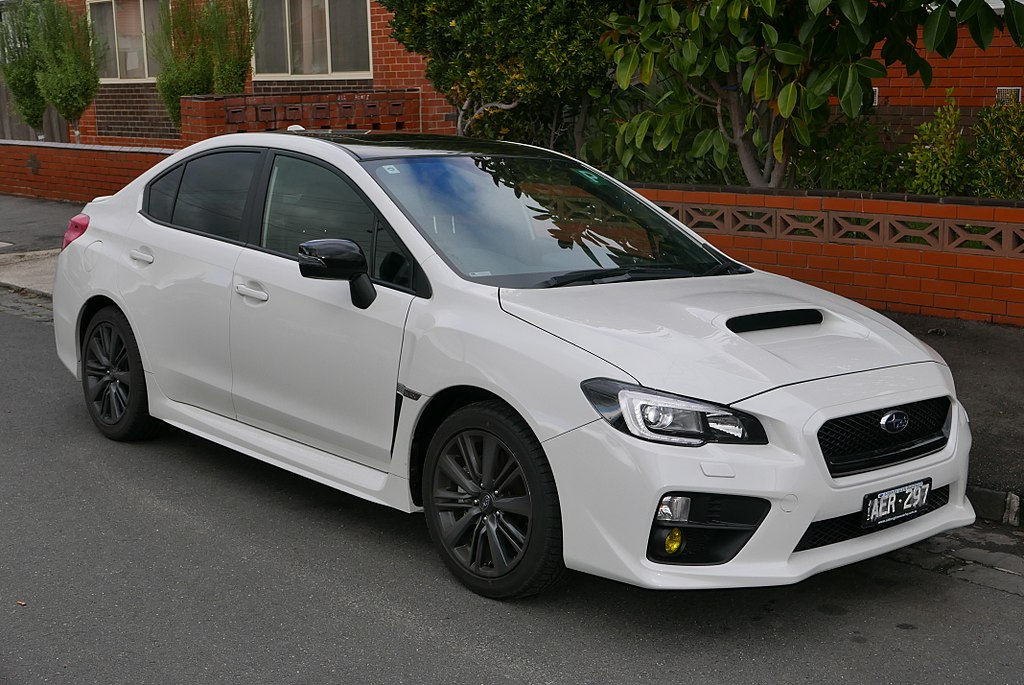 US car sales in 2015 were up by by 5.7% compared to 2014, and while it was the slowest growth since 2011, it was enough to set a new record of annual sales. The total number of cars sold, 17.5 million, surpassed the record set in 2000, just before the dot-com bubble burst. The drivers in this record year were low gas prices, an ever-stronger economy and intense competition between carmakers that led them to offer ever-better products at good prices. Consumers in the US have never had it this good, and 2016 looks only to build on this further.

Please note: for those of you interested in US auto sales statistics, Bart & Kriss have been working very hard these last couple of months to add US brand- and model specific pages to the already existing European and Chinese car sales data pages. Use the drop-down menu on the top right-hand corner of this site to browse for car sales data of every brand and model sold in the US since 2003.