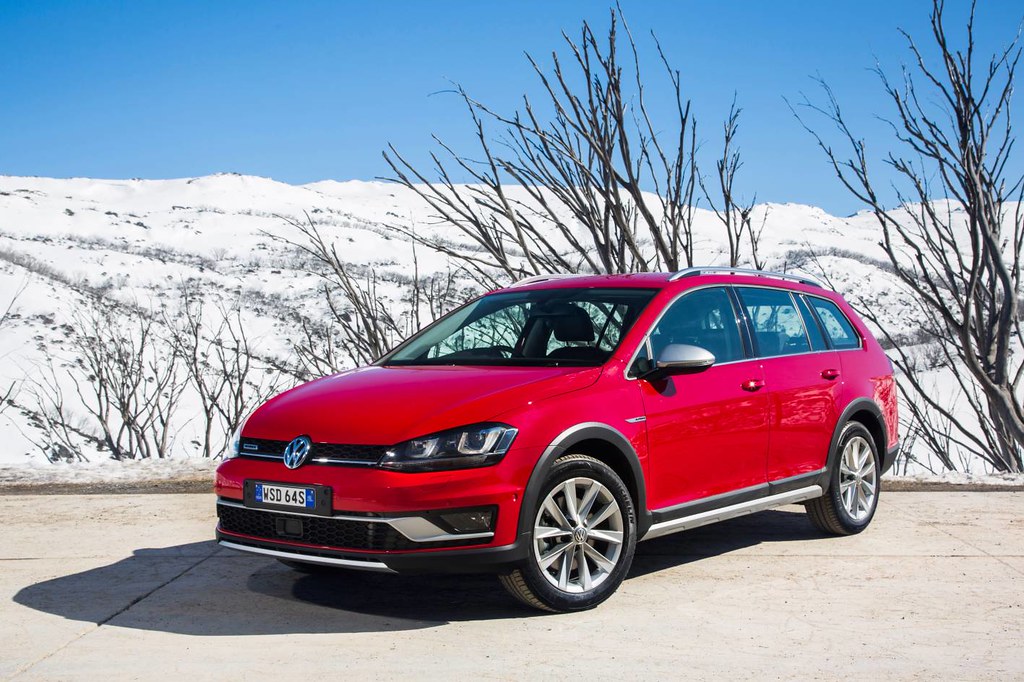 After discussing which car manufacturers and brands sold well in 2015, we’ll zoom in further to see which models boosted or sank their respective brands. Unsurprisingly, the Volkswagen Golf is the best selling car for the 8th year in a row, and it is followed by the Ford Fiesta for the 4th year in a row, or the 6th time in the past 7 years. Although the top-3 models, which includes the Renault Clio as well, all grow slower than the overall market, the top-6 ranking remains unchanged from 2014. If the Golf and Fiesta were the only two models to sell over 300.000 units in Europe in 2014, last year they were joined by the Clio and the Volkswagen Polo.

We also welcome two more models in the >200k-club, the biggest winner in the top-20 by far: the Volkswagen Passat, which jumps from 17th to 9th place thanks to sales up 47,1%, and the Peugeot 308, which benefits from an exceptionally strong December in The Netherlands to finish 2015 just outside the top-10 behind the Skoda Octavia with a 32,3% improvement. This pushes the model ahead of the Opel/Vauxhall Astra for the first time since the launch of the previous generation 308 in 2007.

The only models in the top-20 to lose volume are the Audi A3 at a modest -1.152 sales and the Fiat 500 at just -398 sales. That means the A3 just misses the 200.000 sales mark for the second straight year, just like its smaller sibling Audi A1 missed the 100.000 sales mark for the 5th straight year. The Mercedes-Benz C-Class is up 26,8% to 17th (#24) place and finishes ahead of its rival BMW 3-series for only the second time ever, while the Audi A4 is surprisingly stable in 30th place for a model that’s about to be replaced. The Opel/Vauxhall Mokka improves 28,1% to 19th place and adds more volume than its rival Renault Captur, which is closing in on the 200.000 sales mark. The new generation helps Mini_ into #26 and back above 100.000 sales of its small car line-up after a two year hiatus, and above the BMW 1-series for the first time since 2007. The Toyota Auris is stable in 28th place after an excellent performance in December, as it moves past the Renault Megane (down to #32), which is due for a replacement in a few months time. Its MPV sibling Scenic will also be replaced later this year, but holds steady close behind the Citroën C4 Picasso in 36th place, ahead of the surging Volkswagen Golf Sportsvan. The Kia Sportage continues its impressive streak of 6 consecutive years of sales improvements to cross 100.000 sales in 38th place, as does the Ford Kuga at #41. In between these two, the Nissan Juke is back above that same threshold for the fourth time in five years. The new generation Toyota Aygo adds a quarter to its volume of 2014 to jump past the Hyundai i10 by the skin of its teeth (81 units to be precise) at #49 and #50 respectively. Its siblings Peugeot 108 and Citroën C1 stay behind at #67 and #74.

The BMW 2-series Active Tourer & Gran Tourer finish 2015 in 51st place, above the Mercedes-Benz B-Class at #58 and the Volkswagen Touran at #64. Also a big applause for the Citroën C4 Cactus in 61st place with 78.888 sales, a welcome success for the French brand which is planning to build upon the Cactus’ less-is-more philosophy. Best newcomer is the Fiat 500X at #63 with almost 75.000 sales, with its sibling Jeep Renegade at #85 with close to 54.000 sales. That means sales per dealership will be much higher at Jeep than at Fiat, as there’s a huge gap in the number of outlets between the two brands. The Renault Kadjar has also landed with a bang, it finishes 2015 in 92nd place with only 7 full months of sales. At over 11.000 deliveries in December, the Kadjar should sell well over 150.000 units this year, to enter the top-25 or perhaps even the top-20. The relaunched Hyundai Tucson is in #120 with 36.000 sales and will try to stay close behind the Kadjar this year, but isn’t likely to get past. _The Suzuki Vitara in 111th place immediately becomes the brand’s best selling crossover with more than 41.000 sales in its first year, but the Land Rover Discovery Sport is unable to claim the same title, as it has been able to outsell its sibling Range Rover Evoque only in September. We also welcome the Opel Karl / Vauxhall Viva at #132 with 28.607 sales in 7 months time which means the duo should be able to finish 2016 in the top-80 as they did in December. The Mazda CX-3 lands at #144 with over 24.000 sales, a promising start for the model, which outsold both the Mazda2 and Mazda3 in each month of Q4. At #164 we find the Jaguar XE, just ahead of the XF with 16.500 sales in 7 months, which would put it inside the top-130 in 2016. It will be difficult for the XE to top the peak of 38.500 sales of its predecessor X-Type in 2004, until the Sportbrake station wagon is launched. _In just four months time, the all-new Mercedes-Benz GLC (#160) manages to sell more than its predecessor GLK (#182) has sold in the entire year. Expect the GLC to finish this year in the top-70 as its design is a huge step forward from the outgoing model which never reached the top-100. The Mercedes-Benz GLE (#208) is just a facelift and a name-change for the M-Class (#179) and therefore isn’t a huge step forward in design. Accordingly, the GLE isn’t making big waves in the ranking as the Audi Q7 (#155) and especially the Volvo XC90 (#156) have much higher expectations for 2016. Despite being the freshest of the two, the Mercedes-Benz GLE Coupe (#242, launched in June) hasn’t been able to beat the BMW X6 (#178, refreshed in January), and it will be interesting to see how this battle develops in 2016. Honda has finally remembered they had forgotten to launch the HR-V in Europe and eventually they could be bothered to do so, albeit 2 years late. In four months of sales they managed to move a lackluster 7.600 units of the crossover, enough for a 214th place. Look for it somewhere just inside or just outside the top-150 in 2016, if you’re interested. In December, Honda only sold twice as many units of the HR-V as the much smaller SsangYong sold of its Tivoli (#238).